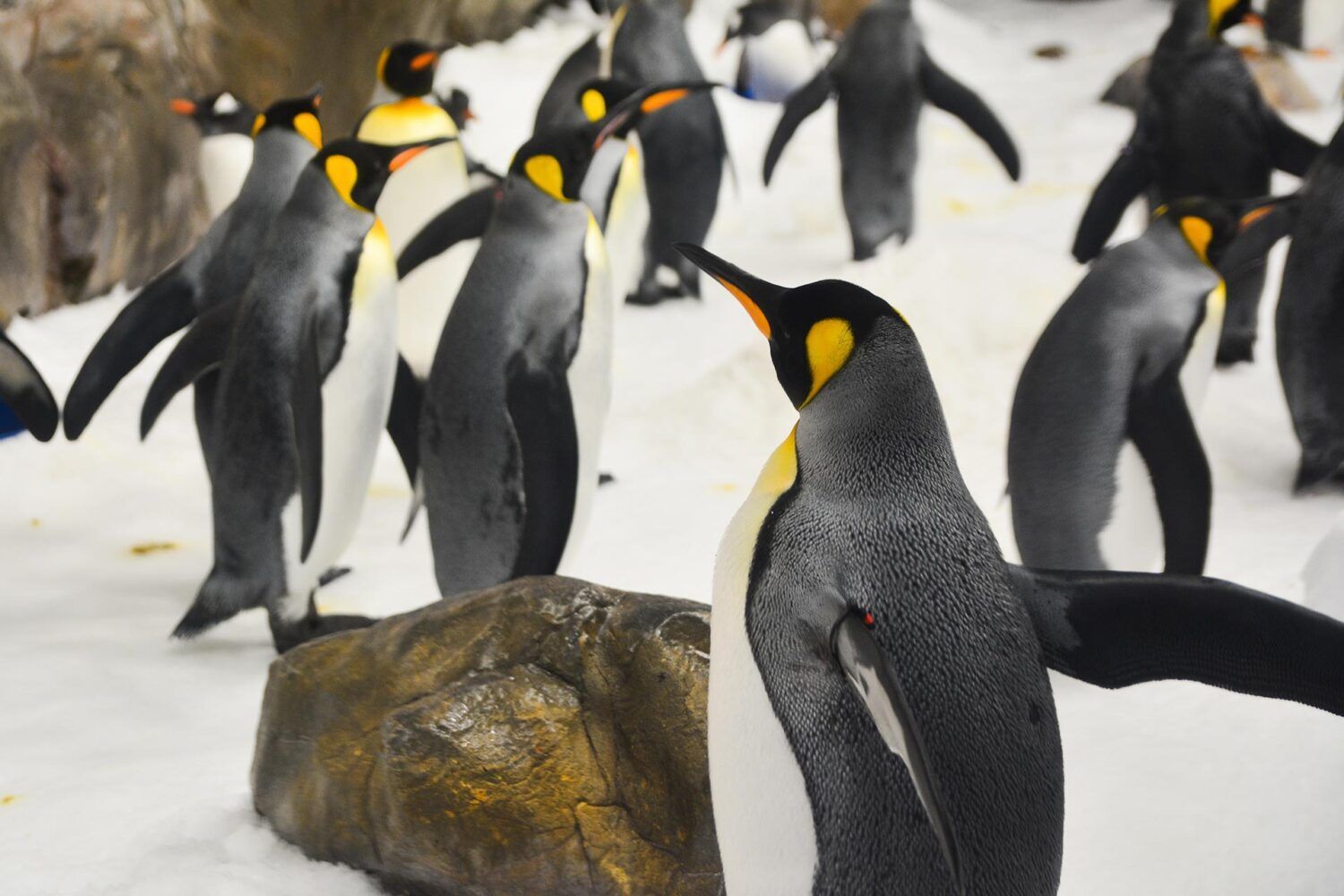 Sea Life Mooloolaba, located at ‘the Wharf’ is a great place to take the kids, being one of Australia’s premier aquariums. From extreme shark diving,getting up close and personal with a seal, there is plenty of stuff to see and do at Underwater World Sea Life Mooloolaba. 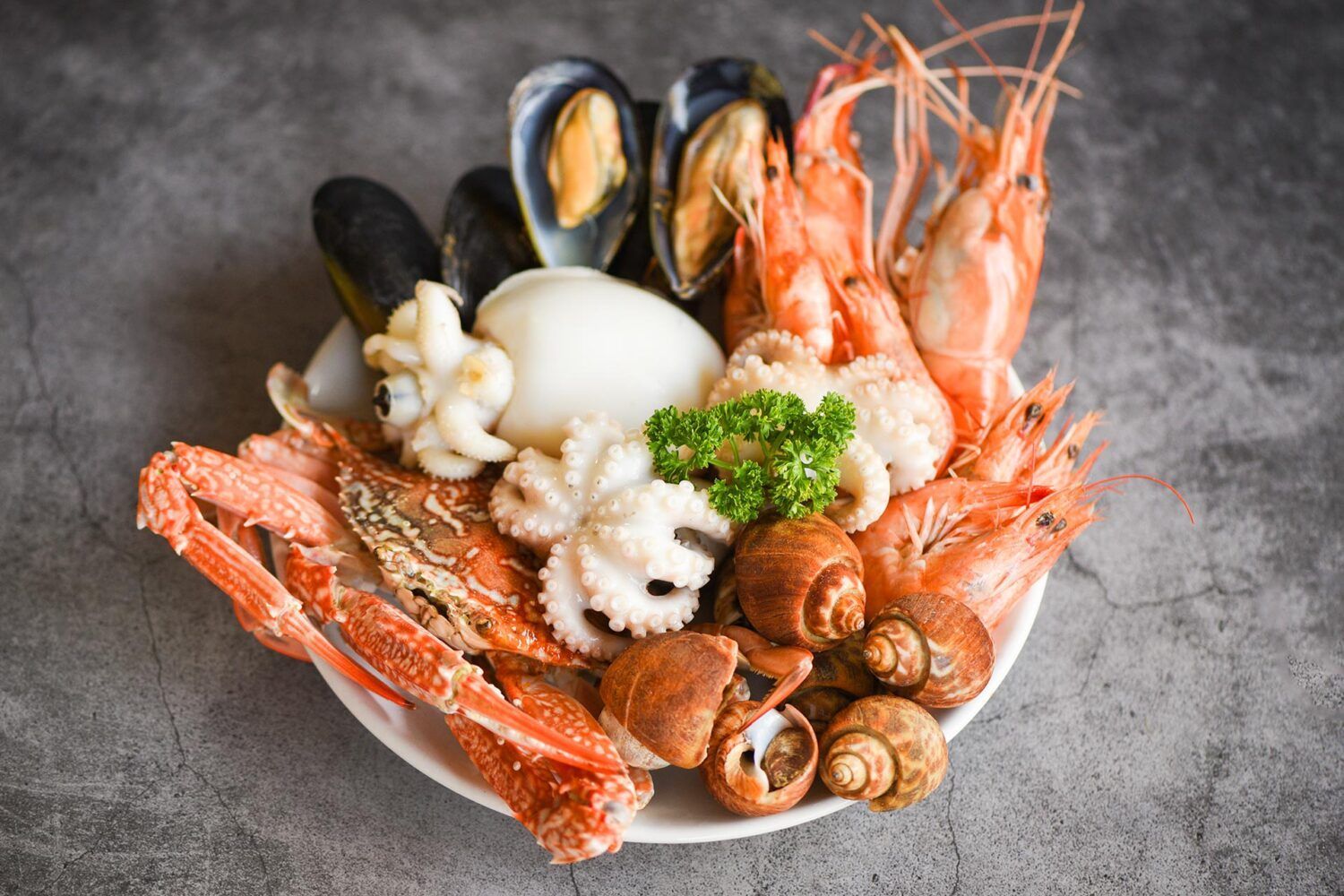 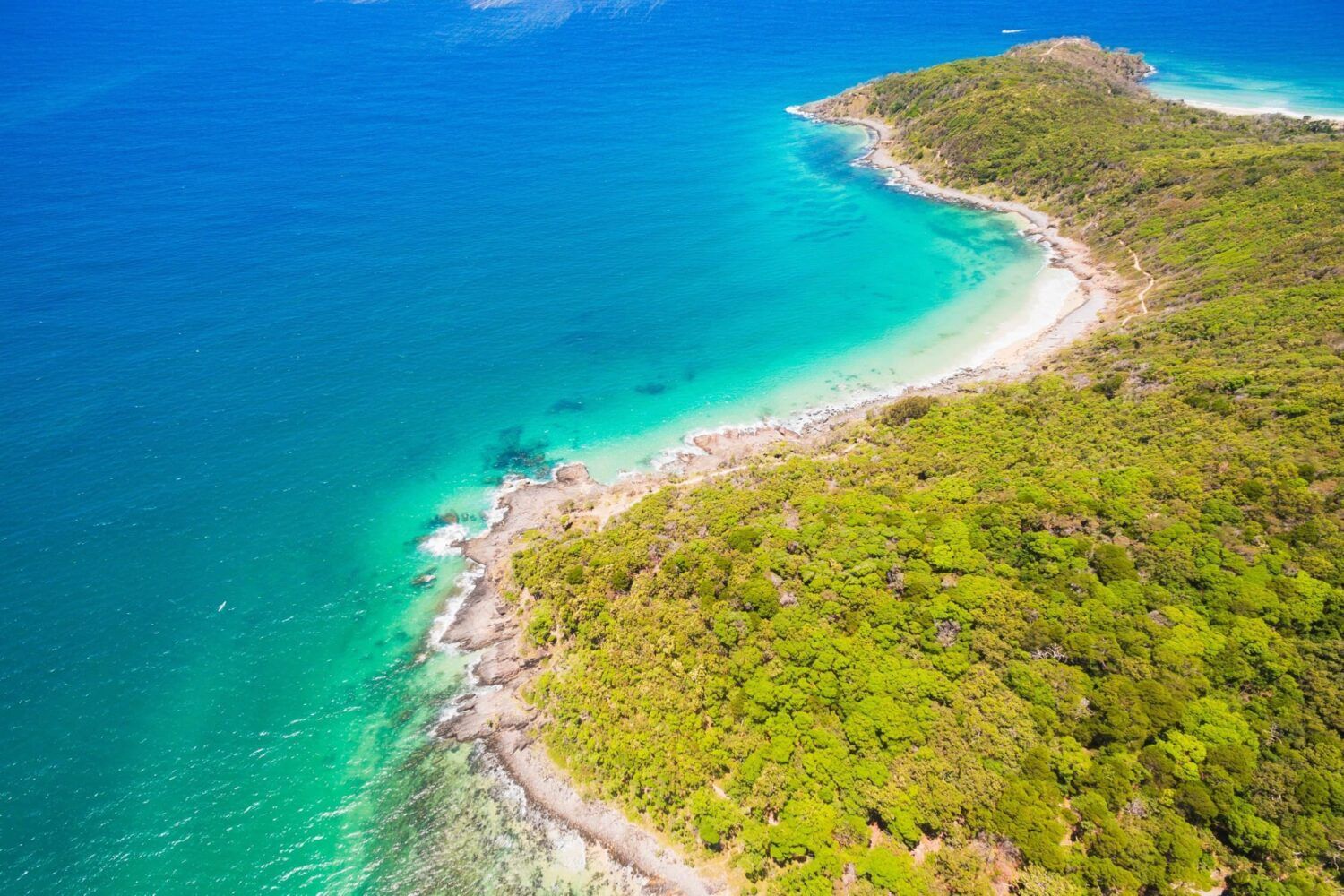 Noosa National Park runs from Noosa Heads in the north to Maroochy River in the south. The most popular part of this park is only minutes from Hastings St in the heart of Noosa. Tracks allow easy access for visitors to explore this park. Viewing highlights include Boiling Pot and Hells Gates, pandanus-lined Teatree Bay, […] 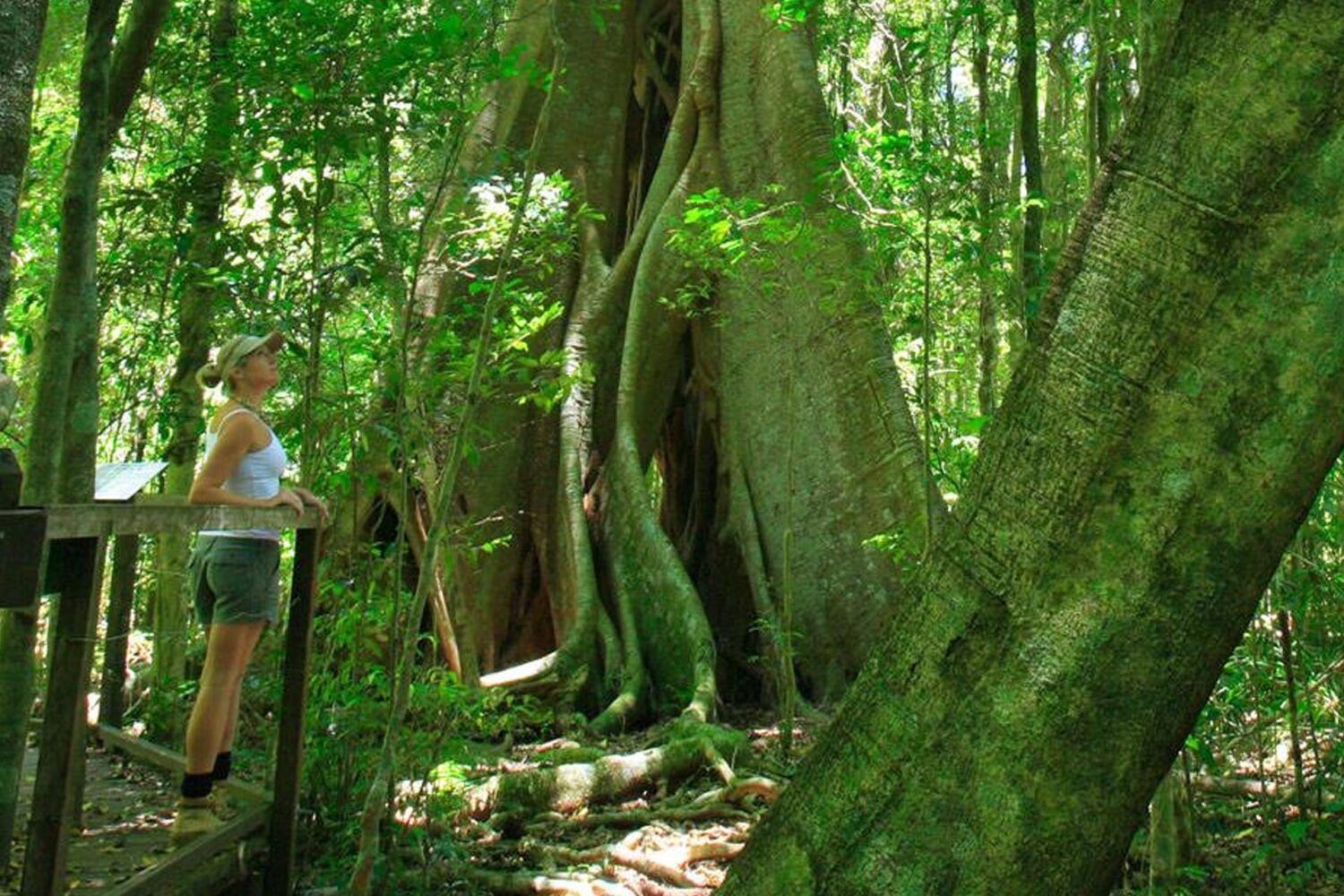 Great Walks of the Sunshine Coast 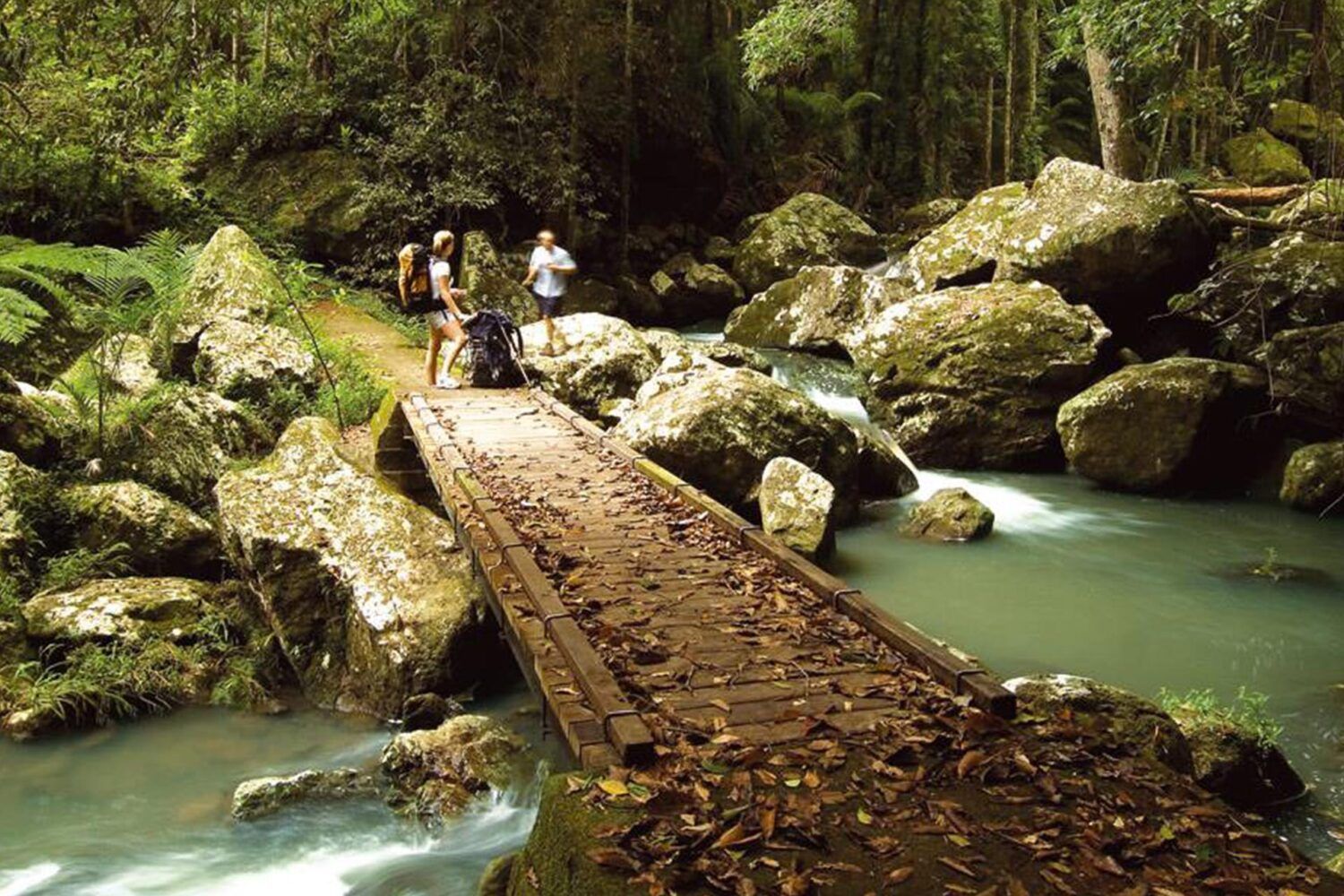 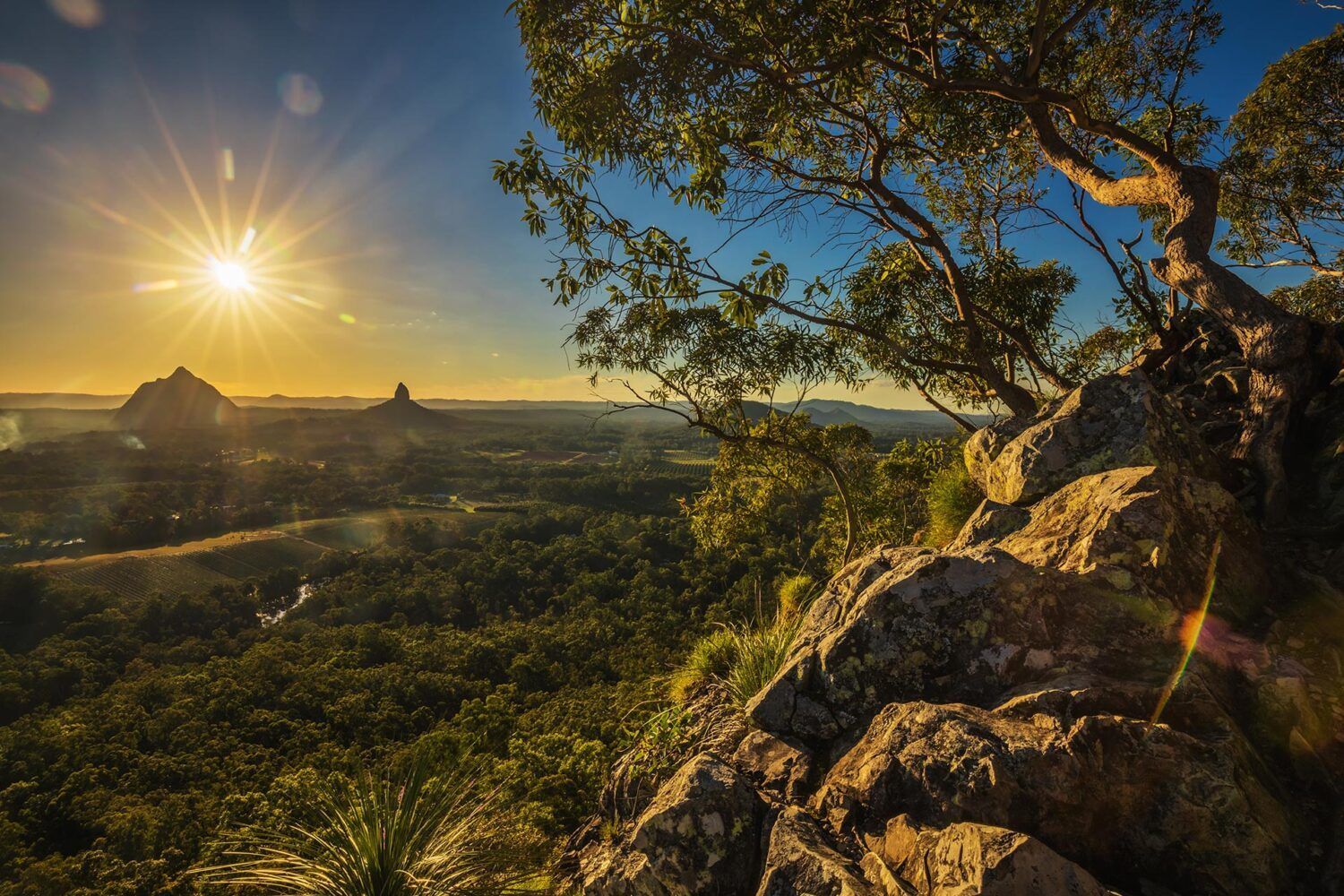 The Glass House Mountains are a series of steep-sided volcanic plugs which dominate the landscape of the Sunshine Coast Hinterland. On May 17, 1770 Captain James Cook (a rather perceptive fellow) wrote the following in his journal: “These hills lie but a little way inland, and not far from each other: they are remarkable for […]